Considering Leaving the United States? Make sure you are aware of potential expatriation tax consequences. 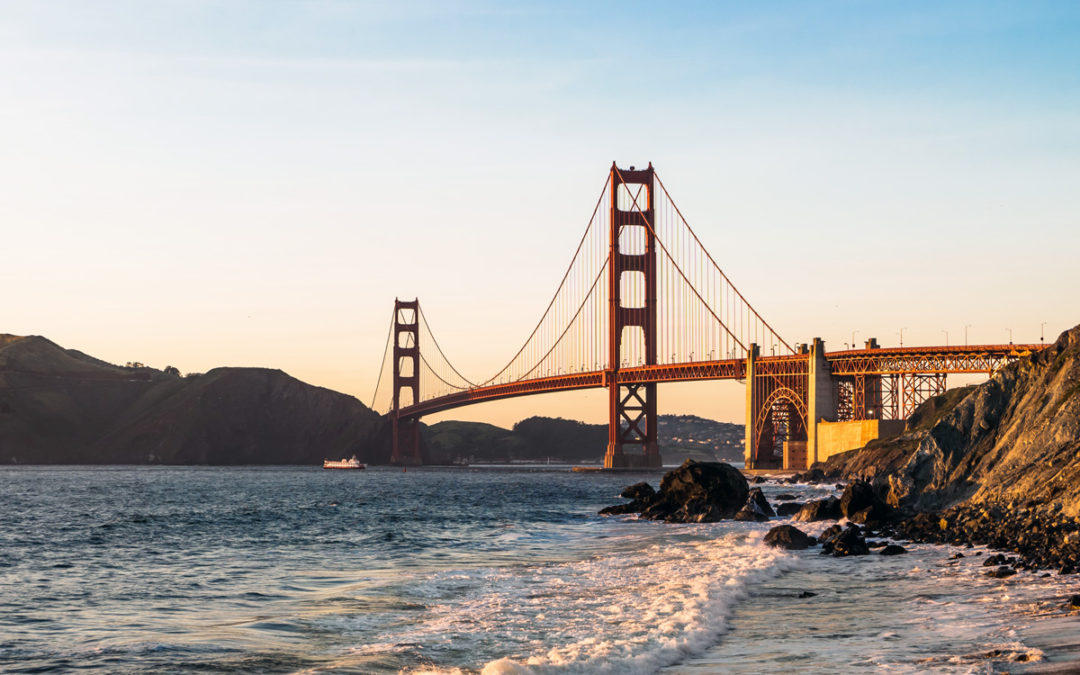 The trend of Americans voluntarily renouncing their U.S. citizenship is once again occurring in record numbers. This is according to the Treasury Department that releases the list of Americans renouncing their citizenship quarterly. If the numbers released from the first quarter of 2016 are indicative of what is to come, this could be a record year for U.S. expatriations. Estimates place renounce rates up to eighteen times higher compared to rates back in 2008.

There is not one single reason attributed to the current high expatriation rates. Some claim they are planning to do so for family reasons, financial reasons, and political reasons, amongst others. Many believe that newly enacted global tax compliance laws like FATCA and the IRS’s ability to deny or revoke your passport are some of the latest culprits potentially leading to an increase in expatriation.

The United States’ global income tax compliance and disclosure laws can be burdensome, especially for Americans living abroad, leading many to consider renouncing their U.S. citizenships.  For example, incorrectly filing your annual foreign bank account reports (FBARs) can carry large civil and criminal penalties and account balances that can be deducted directly from your accounts.  Regardless of where a U.S. citizen lives, they typically report and file taxes in the country they reside in, as well as in the United States. The United States levies taxes on worldwide income, this can lead to scenarios of double taxation. What can further complicate circumstances for Americans living abroad is that because of FATCA laws, foreign banks may have less incentive to serve American account holders abroad and often do not want American account holders because of all of the extra work that it can entail.

If you owe back taxes, penalties and interest to the United States, they have the power and cooperation from most governments around the world to recover the outstanding tax-debt. An example of that went into effect this year, starting January 2016, if you owe more than $50,000+ in back taxes and interest the government can deny new passports and revoke existing ones.

U.S. taxpayers wishing to renounce their U.S. citizenship or their “green card” should consider “Pre-Expatriation Tax Planning” strategies in order to eliminate or reduce their exposure to the U.S. expatriation tax, also known as the “Exit Tax”.

What Is the Exit Tax

The Exit Tax is computed by determining your overall net capital gains on a deemed sale of your assets worldwide. The Exit Tax can apply to U.S. citizens and long-term Green Card Holders. If you fall into those categories than you may be subject to this tax if you decide to expatriate.

The next two factors to consider are if you have a net worth greater than $2 million or if your average net income tax for the previous five years was greater than $160 thousand (adjusted for inflation). There are tax-planning methods that can be engaged at this moment to reduce your built-in gains on the deemed sale upon expatriation and to strategically lower your net worth if the tax resident is eligible.

The final criteria that would subject you to the expatriation tax has to do with your previous five years of tax compliance. If you cannot certify that you have been in compliance for the past five years, the expatriation tax is applied. If you are non-compliant, and wish to avoid the Exit Tax, you will need to look into options to clean up your prior year tax returns before you can expatriate.

In September of 2011 Facebook co-founder Eduardo Saverin carried out one of the most famous examples of expatriation tax planning. The relocation took place months before Facebook’s IPO in May of 2012 and by moving his tax residence to Singapore (where he had been living for the previous two years) he avoided an estimated $700 million in capital-gains taxes. This created a great deal of controversy and even lead Senator Chuck Schumer to introduce legislation that would impose additional taxes on former U.S. citizens.