EB-5 Investors in Vermont’s Northeast Kingdom “are in grave danger … of having their immigration petitions denied.” 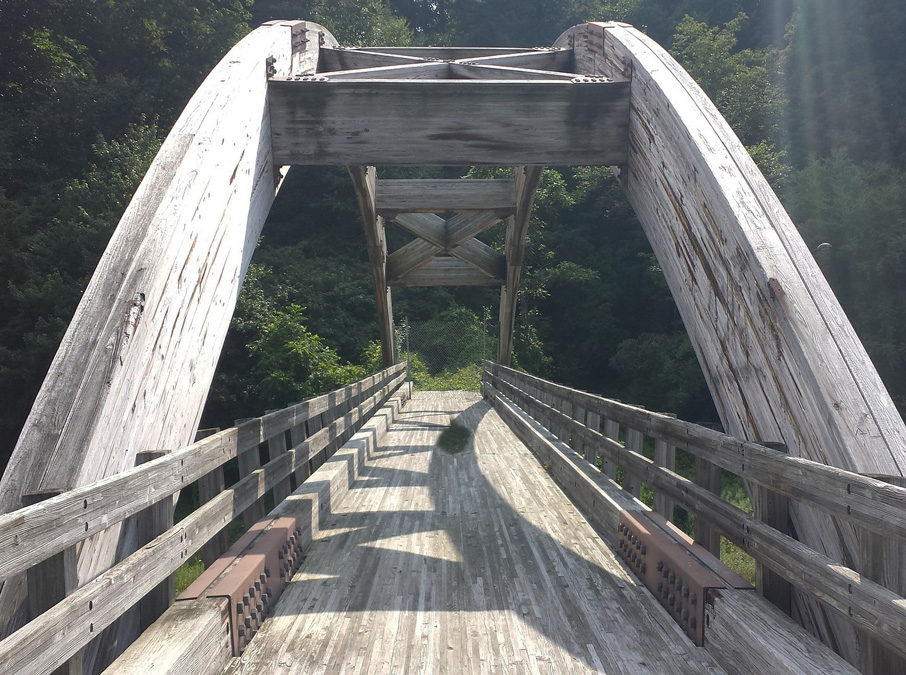 Around 700 investors from at least 74 countries were potentially defrauded of about $350 million by EB-5 project organizers in Northeastern Vermont.

The private project that was supposed to encourage an economic revitalization in northern Vermont turned into a “Ponzi-like” fraud on foreign investors.

The purpose of the federal EB-5 Immigrant Investor program is to stimulate economic development in the United States. The method locates investors that help fund major development projects in exchange for a fast-tracked path to U.S. residency for themselves and their families.

The requirements are straightforward: Investors provide invest money into newer, for-profit enterprises or distressed businesses. In turn, the project has to “plan to create or preserve” at least 10 full-time jobs in the U.S.

The investment for projects in rural and economically struggling regions in the United States, like the Northeast Kingdom, start at $500,000. EB-5 projects in other regions of the U.S. can require an initial investment of $1 million.

EB-5 program investment is typically a straightforward agreement where investor money is placed into an escrow account and then disbursed for undertakings related specifically to the project that the investor is a part of.

Beginning in 2006, the projects’ managers in Vermont began seeking financing from foreigners applying for EB-5 visas. Hundreds of millions of dollars were raised through the EB-5 regional center that promised major projects for the area. They included expansions at Jay Peak, the transformation of Coventry Airport (later pulled from the EB-5 docket) and a $110 million Korean biomedical facility in Newport called AnC Bio.

The Securities and Exchange Commission filed an 81-page complaint on April 14th alleging that investors were defrauded beginning in 2008. The claim specifically states, “of the $350 million raised, $200 million was ‘misappropriated’ and $50 million was ‘systematically looted.’” Allegedly the fraud was committed by funneling investor money into various private accounts. Some of the money may have been used to pay off personal debts and income tax obligations. And that “in ‘Ponzi-like’ fashion, money from investors in later projects was misappropriated to fund deficits in earlier projects.”

Investors were under the impression their money was being used to underwrite construction of seven separate projects in the Northeast Kingdom, including hotels, conference centers, retail outlets and the biomedical research facility.

The SEC stated, “nearly three-quarters of the $110 million needed to build ANC Bio was raised. Unfortunately for the investors, they have done almost no work on it other than site preparation and groundbreaking, and are years behind their original construction and revenue schedule.”

Government officials say they’re optimistic about some EB-5 projects but doubtful about others including the ANC Bio facility and the Renaissance Project.

The “Renaissance Project” was aimed at revitalizing downtown Newport featuring retail outlets, hotels and apartment buildings. Investigators claim “it’s likely that project[s] [are] now dead, and that there will be nothing.”

According to the SEC complaint, ANC Bio is an EB-5 project “that the defendants have operated as nearly a complete fraud.”

The SEC complaint says many of the EB-5 investors “are in grave danger … of having their immigration petitions denied.”

State regulators were responsible for overseeing EB-5 projects, but it wasn’t until the beginning of 2015 that they became suspicious of fraud. Those suspicions arrived shortly after the governor’s administration transferred oversight from the Agency of Commerce and Community Development to the Department of Financial Regulation. It was Susan Donegan, commissioner of the Department of Financial Regulation, that uncovered the alleged scheme.

“It occurred to me and others that it seemed inappropriate that we were asking our hardworking folks at ACCD to promote Vermont’s regional EB-5 center … at the same time they were supposed to be giving investors assurances we were scrutinizing projects as much as allowed,” the governor said Thursday.

“We saw a complex web of financial accounts that allegedly facilitated the improper co-mingling, misuse and diversion of funds between EB-5 projects, related companies and personal accounts,” Donegan said.

The SEC alleges that the purpose of moving money multiple accounts was “to disguise the fact that the majority of the seven projects were either over budget or experiencing shortfalls.”  Instead of a clean line between investor money and project costs, financial records were a “spaghetti map” that saw money being transferred puzzlingly between more than 100 accounts at 10 financial institutions.