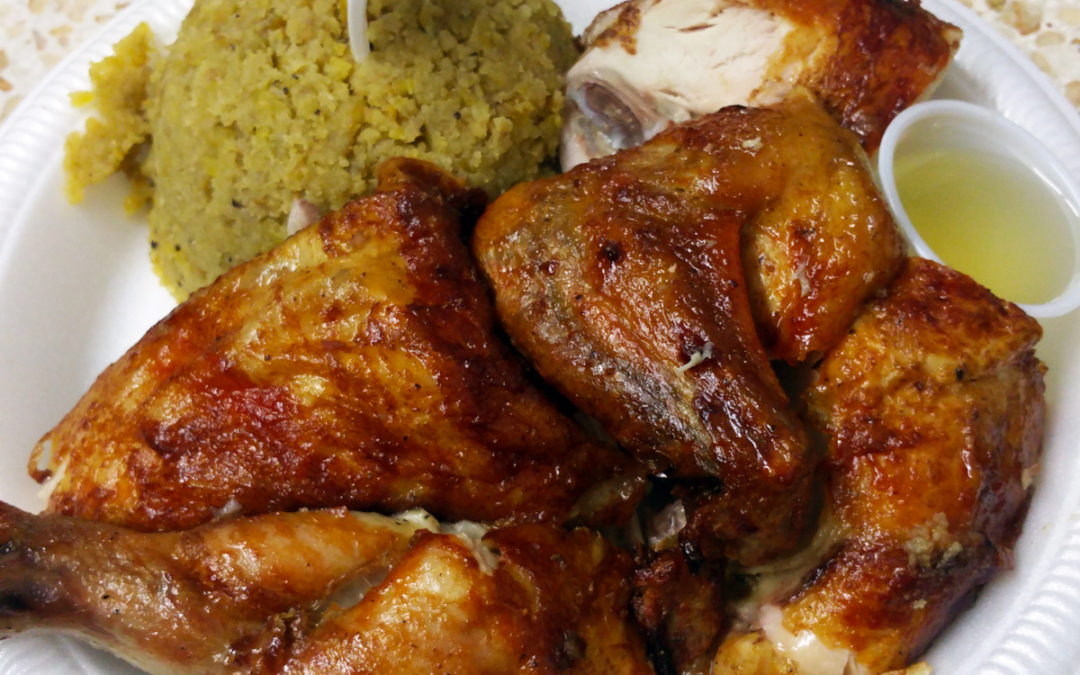 Puerto Rico has a history and reputation for their culinary offerings. Many of the traditions and cooking practices present today in Puerto Rico can be traced back to Europe (primarily Spain), Africa, and the Taíno natives. Towards the end of the 1800’s, the United States began having a great influence on the ingredients used to prepare food on the island. Since then Puerto Rico has continued to embrace eating traditions from all over the world, including a large Japanese and Chinese influence.

What is said to make Puerto Rican cuisine truly unique is their cooking style referred to as “cocina criolla.” It combines a richness of flavors from the mixing of indigenous seasonings and ingredients with both European and African influence. This has lead to the regular appearance of ingredients like malanga, yuca, calabazas, guanabanas, grabanzos, cilantro, onion, garlic, coconuts, tamarind, and gandules. Other Latin American influence also makes up a part of Puerto Rico’s culinary diversity such as cocoa, tomatoes, avocados, bell peppers, and vanilla.

The United States influence on Puerto Rico’s cuisine was most apparent in the way some of the food was prepared, frying it. Originally the early Spanish settlers brought olive oil with them and was the primary oil used for frying food. Because of the difficulty associated with importing olive from Spain, chefs began using lard to fry food. After Puerto Rico became a territory of the United States the chefs on the island began importing and frying with corn oil from the United States because of its obtainability.

Seafood is very popular in some of Puerto Rico’s coastal towns such as Luquillo and Fajardo. It is said that there aren’t many fisherman that make a living fishing in Puerto Rico, and the ones that do their catch never leaves the seacoast towns. Part of this can be due to the fact that Puerto Rico geographically is next to the deepest part of the Atlantic Ocean, making it almost impossible to foster a rich offshore fishery or build up a fish population.

In seaside towns, seafood can be regularly found in small restaurants or “kiosks” located on the side of the road. Some of the most common breaded and fried seafood you can expect are camarones (shrimp), pulpo (octopus), carrucho (conch), and bacalao (cod fish). 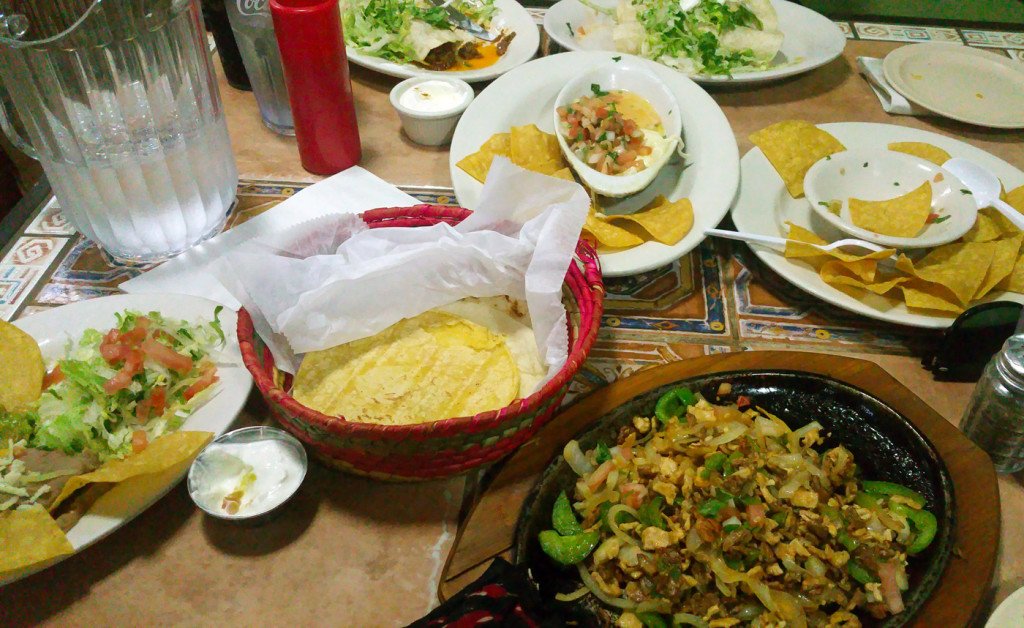 Ever since the inception and global adoption of Yelp, being adventurous with restaurant choices while traveling has become much simpler and gratifying. I highly recommend that you read reviews of a restaurant before going and pay close attention to the reviews. Sometimes what others like about a restaurant isn’t what excites you, or what troubles others may not apply to you. That being said, these are three places that I recommend checking out when staying at the Wyndham resort.

Luquillo Kioks – A local landmark. This strip of “stalls” that is located between the beach in Luquillo on the north and highway 3 on the south. You will spot it on your left hand side if driving to the port in Fajardo. There are dozens of small restaurants and bars that each has unique offerings. Although we have observed this become more of a tourist destination over the years (some kiosks have become expensive), if you do a little bit of research before going (Yelp can help) you can almost be assured of trying interesting fresh food and having a great time!

Lolita’s Mexican Restaurant – Recommended to us by Diana. Although not exactly Puerto Rican, the food is prepared with criolla influence and the ingredients are very good. Diana suggested it as one of the best vegetarian options near the Wyndham resort, and it beyond surpassed our expectations! The vegetarian fajitas, burritos, and queso dip were incredible! If you enjoy Mexican food (who doesn’t!?) I highly recommend giving this place a try.

El Verde BBQ – Truly the gem discovered on this trip to Puerto Rico! After considering dozens of options and reading even more reviews, my sister and I agreed on searching or an “authentic” Puerto Rican option. We eventually agreed to drive over to El Verde BBQ and give them a try because of what we read online. Yelp helped us again! There we had the most authentic mofongo we ate on the entire trip and their rotisserie chicken was perfectly seasoned and fell off the bone! The place is as casual as you could expect from an authentic Puerto Rican restaurant (outdoor establishment), and at the price you should expect from a local’s spot (very inexpensive for a lot of food). Overall we recommend anyone traveling through Luquillo interested in authentic food to give this place a try.

Just reminiscing on the flavors from Puerto Rico is enough to make your mouth water. We wish you luck exploring the island, especially the richness and uniqueness of its cuisine. We urge you to research at least a little before trying new restaurants and be prepared to open your mind and palate to a splendid culinary experience!