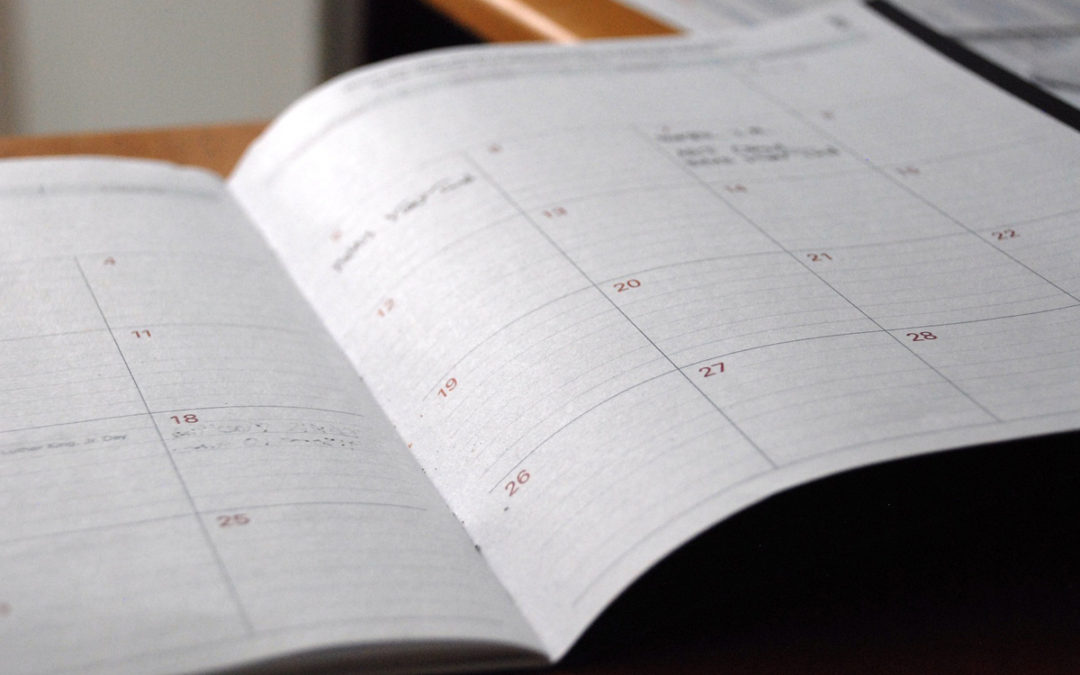 If you are one of the numerous Americans that waits until April to file your return, you have a lot of catching up to do. Take the already complex subject, taxes, add a near and looming deadline, April 15th, and you may suddenly feel overwhelmed.  Adding another layer of complexity is that you might be subject to worldwide U.S tax reporting obligations if you have spent a significant number of days in the United States. In fact, your obligation to the IRS does not depend on immigration status, but rather on “tax resident” status!

Who is considered a U.S Tax Resident?

What happens if you qualify as U.S. Tax Resident?

A. As a U.S tax resident, you will be subject to U.S tax on worldwide income;

B. And, you will be subject to worldwide reporting obligations, and will/may be required to file the following information returns (this is not an exclusive list):

Foreign entity reporting: If you hold an interest in a foreign entity, you may need to file the following forms:

Note on PFICs: if you hold an interest in a foreign corporation that earns “passive” income you might be subject to U.S. tax at the highest rate and to an interest charge. You may be able to prevent this result with appropriate Tax planning.

What happens if you are classified as a Non – U.S. Tax Resident?

Finally, what are the taxpayer’s major deadlines and penalties for failure to file these returns?

Additional penalties can be imposed if the noncompliance continues after the IRS mails the notice of failure to comply.

There is no penalty. However, days of presence that are excluded must be properly recorded by filing Form 8843.

The Barbosa Legal team has ample experience negotiating, drafting, and enforcing all transaction documents and agreement. They assist with planning for future tax implications, creating enforceable transaction contracts, explaining economic conditions and currencies, and the ability to register businesses in multiple countries.

The attorneys at Barbosa Legal are able to offer comprehensive legal services to a diverse group of corporations and individuals, ranging from start-up ventures to established international companies. The advice is personalized and allows our clients to carry out business enterprises, obtain financing, maintain legal status, and create a competitive advantage.

Contact Us at Barbosa Legal to discuss the best alternatives for your particular situation.